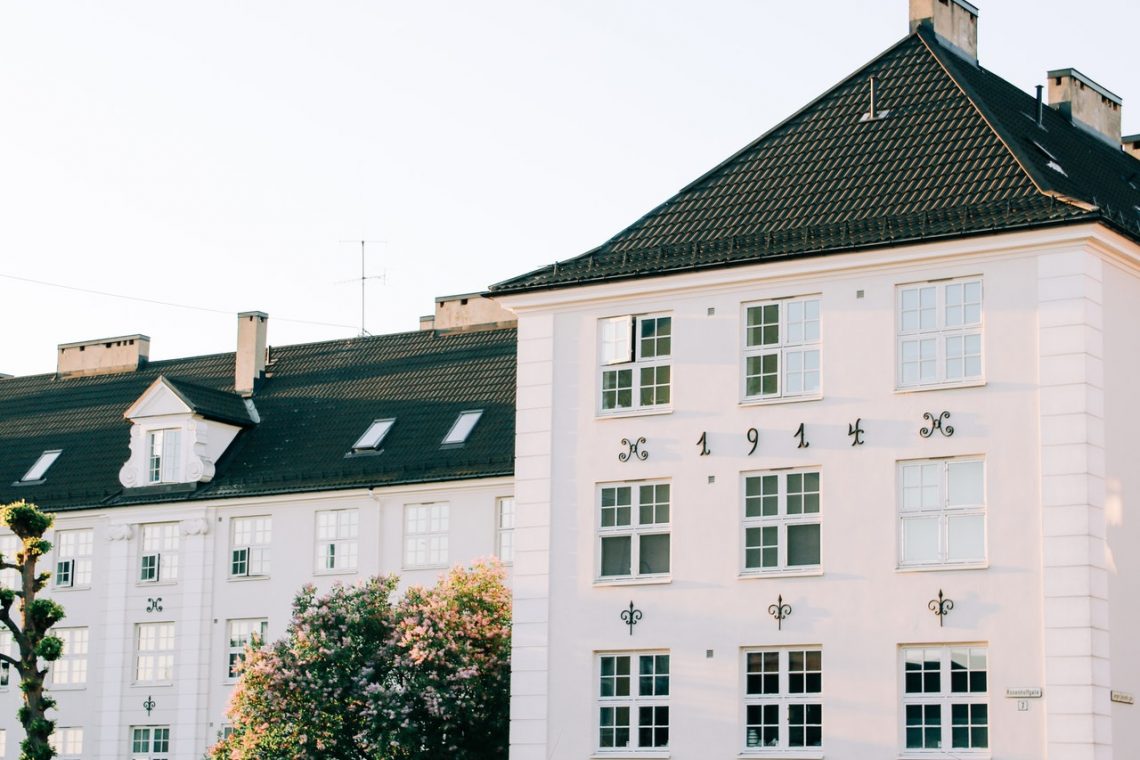 Ever since Australia backed the call for an independent enquiry into how COVID-19 originated, the relationship between China and Australia has deteriorated. There has been hostility between the two nations when it comes to trade. Australia’s Prime Minister, Scott Morrison, has called for an end to discriminatory actions against the nation. Industries that have been most affected for Australia include beef, barley and coal. Many Australian industries have had problems accessing the Chinese market over the course of the year, leading to billions of dollars and many Australian’s jobs being at risk. The latest export to be affected is cotton, with China’s National Development Reform Commission beginning to discourage the use of Australian cotton in China’s spinning mills. Iron ore is one export that has not been negatively impacted, with sales up by over eight per cent this year.

With these rising tensions and the beginnings of a trade war, economists have speculated upon potential impacts on the property market. Chinese investors make up a significant portion of foreign investors in Australia. From 2014 to 2019, a total of 361 Chinese investments were made, which amounted to a total investment of $49.3 billion. This amount does not include residential investment, meaning the total dollar figure would be much higher. Reports earlier in the year indicated that tensions between China and Australia have extended to the property market. Chinese foreign buyers have abandoned the property market in Australia. Investment from China is said to have halved over the span of a year, going from $12.6 billion to around $6 billion. Instead, the number of investors from the United States of America is increasing.

Real estate agents and economists have predicted that the Australian property market will struggle for years to come without foreign investors. This sector of the housing market has completely collapsed with the closure of international borders, limiting access into the country. Investors are reconsidering property investment strategies. As no one can enter the nation to inspect properties, the foreign property investment sector has suffered dramatically. The Australian Prime Minister, Scott Morrison, indicated that he expected migration from overseas to decrease by over 30 per cent this year.  Around 300, 000 temporary visa holders departed the country to return to their country of birth as a result of the pandemic. This is expected to continue into next year, with predictions that the figure will fall by approximately 85 per cent. With the population growth not continuing to rise as it normally would, the property market will be significantly impacted.

Commercial real estate agents that specialise in buying property for overseas clients have told of how they saw their leads diminish rapidly. Within a week of the announcement that international borders would shut, the overseas property investment industry fell completely silent. Whether these involved prospects of selling land for development or on a residential level, all aspects of the industry were hit. Industry experts and leading property professors have stated that the speed in which migrants return to Australia will determine how fast the property market can return to how it once was. Until the population returns to levels before the global COVID-19 pandemic, the housing market will be negatively affected. 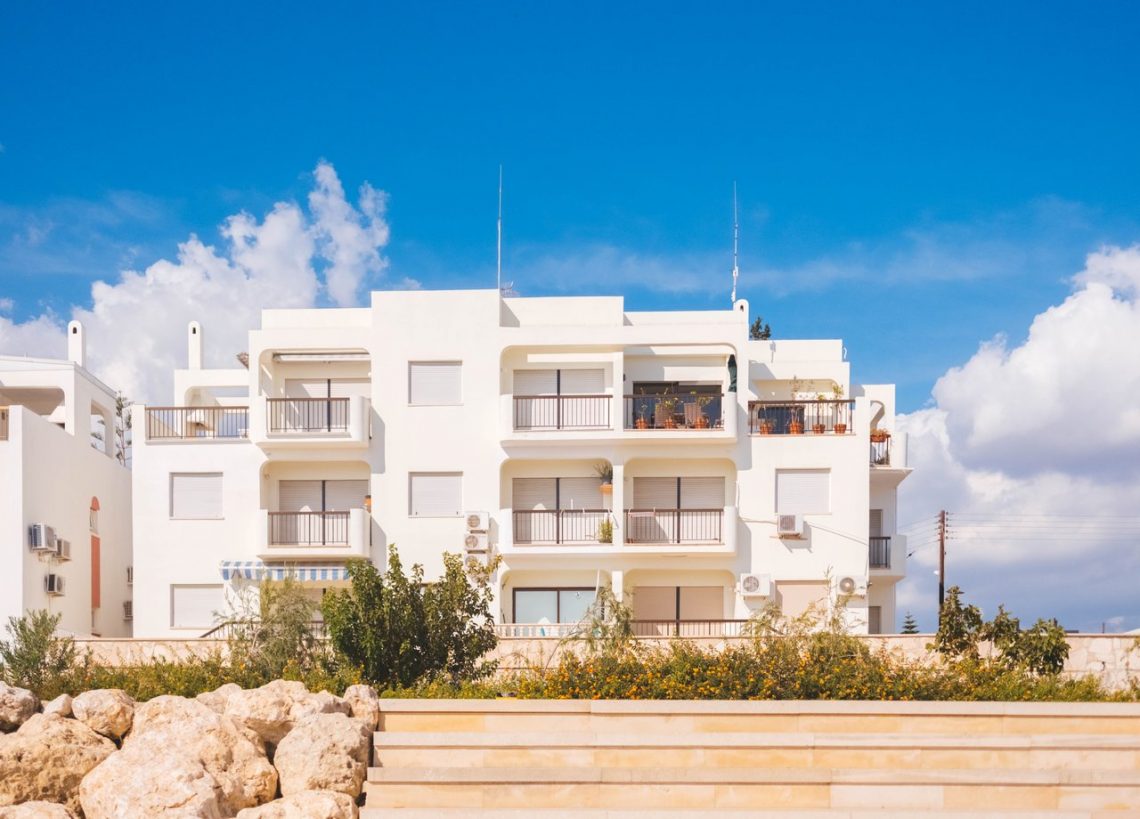 The pandemic has also resulted in reduced consumer confidence. As countries all around the world enter into a state of recession, consumers become frightened to spend. Additionally, many have lost their job through no fault of their own. Coronavirus has led to the collapse of industries such as hospitality and retail. Even some construction companies have been impacted. No one will be looking for crane hire companies if they cannot commence a project due to government restrictions. Unfortunately, many working in these fields have lost their means of making ends meet. The above-average figures when it comes to unemployment means that many do not have the capacity to invest currently. This is not welcome news for the housing market.

Looking at location, cities such as Sydney and Melbourne are expected to feel the effects the most. The majority of overseas migrants decide to live in these cities or in surrounding suburbs. This is where the brunt of the housing market hit will occur. Regional areas are not expected to be impacted as much as larger metropolitan regions. With the devastating effects from the Australian bushfire crisis earlier this year, regional areas have already struggled enough.

Other real estate agents suggest that the current state of affairs has created a seller’s market. With not many properties on the market at the moment, some sellers have been able to sell their property at a higher price than what it was previously valued at. If there is a limited amount of houses and apartments on the market, there will be a more competitive buyer’s market. Property management services have been busy when it comes to the rental property market. There have been some impacts on the rental market, but these consequences are expected to be relatively short term in comparison.

So, only time will truly tell how significantly the COVID-19 pandemic will affect the property market in Australia. It is clear that the property market will continue to struggle without foreign investment. Furthermore, although Chinese investors play a big part in Australia’s foreign investment figures, there are investors coming from other nations. The Australian government has implemented schemes such as the Home Builder Grant to encourage people to build new homes and renovate. This simultaneously creates jobs in construction fields including cranes and excavators, whilst promoting individuals to spend on property. Ultimately, the market has the capacity to bounce back, it is just a matter of time before we see this occur. The sooner a vaccine can be found to fight off the Coronavirus, the quicker nations all over the world can recover both economically and from a health standpoint. Hopefully, the property market can remerge in a timely manner and become stronger than ever before. In the meantime, we must all continue to stay safe and look after ourselves and each other. 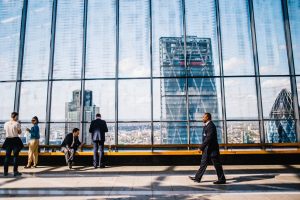 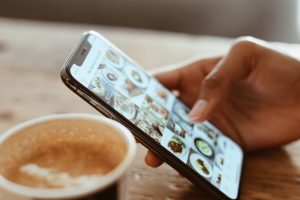 Next post How to Form Best Online Marketing Strategies

We use cookies to ensure that we give you the best experience on our website. If you continue to use this site, we'll assume that you're ok with this.